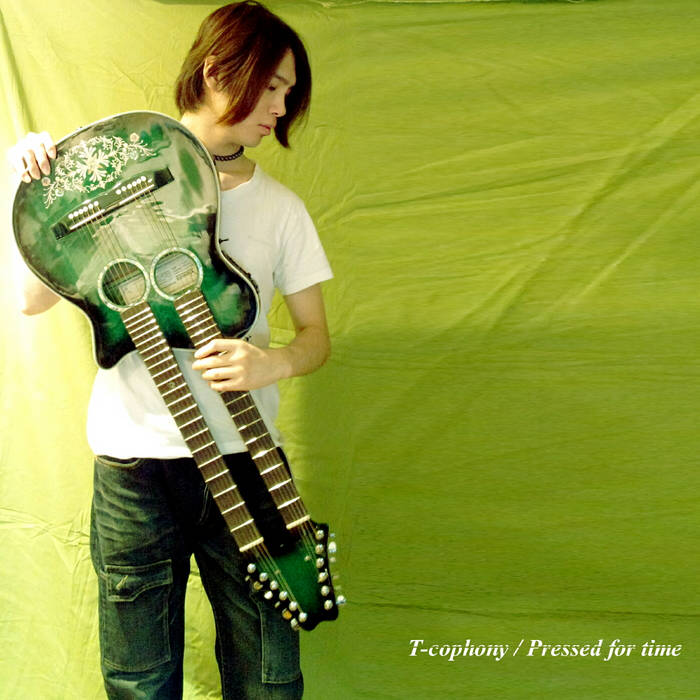 
The concept of this album is basically "Life is too short". He accustomed himself to the four seasons in one year, in one week for this album. From "Monday" (Spring), to "Freezing Cold Night" (Winter). He uses styles incorporated with Alternative Rock music, and translates them using an acoustic guitar. In the album as a whole, we find ourselves embracing Electronica, and getting a taste of Hard Rock as well.
T-cophony is one of those musicians that people are like, "Whoa, how does he do that?" and no one really has an answer to that question at first. In the past, he has constantly written compositions that have inspired many people over YouTube.com and at the same time baffled guitar players, (especially acoustic ones) from all around the globe. Fans will enjoy this album very much because it contains a lot of those newer compositions he has written that we have been listening to on YouTube.

The album notes by Z-sonance (Artist)

Bandcamp Daily  your guide to the world of Bandcamp